Should China be Banned? 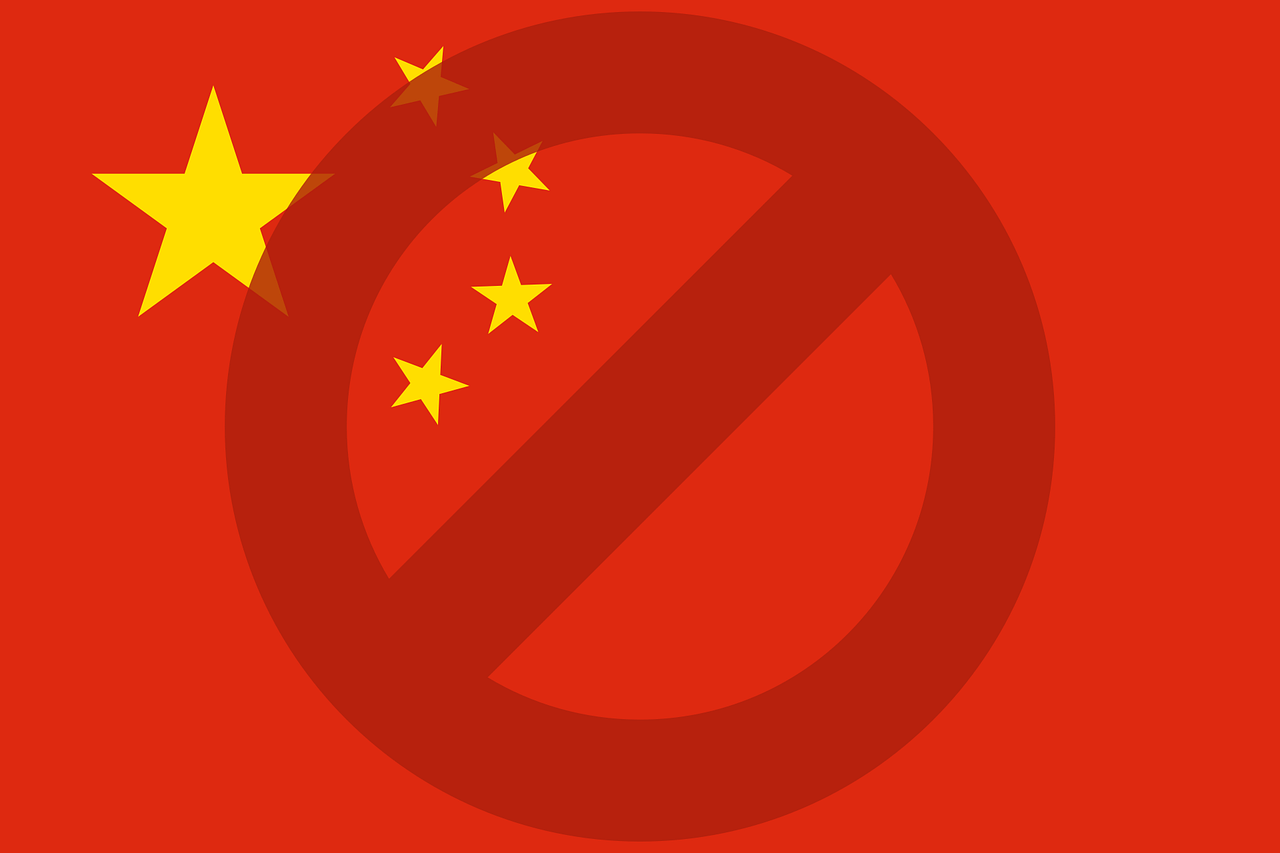 Would you believe it? As per the recent study in the end of the year 2018, China accounted 28 percent of global manufacturing output in 2018.  That puts the country more than 10 percentage points ahead of the United States, which used to have the world’s largest manufacturing sector until China overtook in 2010.  One of the reasons companies manufacture their products in China is because of the abundance of lower-wage workers available in the country.  China has been accused of artificially depressing the value of its currency in order to keep the price of its goods lower than those produced by U.S. competitors.

Because of the high volume of materials and resins ordered by Chinese companies, the pricing would be as low as it could be.  Labor is abundant and cheap in China because even though 300,000 have risen into the middle class and above, this still leaves one billion people living at the poverty level.

There have been lot of discussions going on boycotting china and Chinese products.  The more recent reason relates to the 2019–20 coronavirus pandemic. The strain of coronavirus originated from China and spread around the world, creating a crisis that led to widespread criticism of the chinese government, due to its behavior of hiding real figures, including deliberately destroying evidence about the initial coronavirus outbreak.  Due to this outbreak, as on 13th Sept’20 there have been more than 28,944,152 coronavirus cases, 924,577 deaths and around 20,812,592 have been recovered across the world.  Get the latest updates on Coronavirus here.

Countries including India, Philippines, and Vietnam have called for the boycott of Chinese goods, as have separatist movements in China itself. A full boycott of Chinese products would be difficult to achieve, as the country is responsible for the assembly of a high number of goods that are widely sold and used across the world.

US president Donald Trump regularly pats himself on the back for announcing travel restrictions on China as the novel coronavirus emerged in January 2020. Before the caseload in the United States exploded, Trump attributed what he considered a small number of cases to that decision. Even as deaths from covid-19 in the United States started to soar, he said he saved lives by imposing what he calls a “ban” on China.

The World Health Organization has cautioned against such travel restrictions, saying they are ineffective against a virus and in the long run counterproductive. Trump, according to news reports, was initially skeptical and worried about provoking China after signing a major trade deal. But his national security and public health experts convinced him that the move would buy time to put in place effective prevention and testing measures.

Italy, which is also a member of the more powerful Group of Seven and the world’s eighth-largest economy, banned all flights to and from China on Jan. 31 2020 but did not single out noncitizens. Australia, the 14th-largest economy, imposed an entry ban on all foreign nationals who have left or transited through mainland China, effective Feb. 1.

Here is the complete list of countires, which have imposed significant restrictions on chinese products.

who all have banned chinese products and aps?

India has banned close to 118 chinese apps, and there are reports that United States, Japan and some european countries might also join India.

Below is the list of chinese aps which were recently banned by India.

Though, There is concrete Evidence That Coronavirus Started From Wuhan, China But There Are No Evidence That This Virus Was Man Made And Purposely Spread.  Probably, The News Is not yet confirmed.

We cannot completely ban chinese goods, but we can take steps to achieve balance of trade and to reduce our dependencies on chinese products.  Every country needs to improve their manufacturing culture to produce goods at cheaper prices like China.  It is good for any country to be self-sufficient as much as possible.

Please provide your feedback on “Should China and chinese products be banned?“

After writing this blog, i have received a lot of suggestion and feedback on this article, especially from India, United States and other part of the countries.

Below are some the questions, which i will try to answer.  Some of the answers are already available in this blog.

Conclusions on ban of Chinese apps.

Essay of 200 words on banning Chinese Apps is right or wrong.

How banning of Chinese products affected by pandemic?

What effect does the ban on Chinese goods have on the Indian economy in the times of a global pandemic?

Banning of Chinese app right decision or not.

How many country banned China Product and App?

Will Indian govt ban everything which is from China or they will lift the ban on those app?

How many China apps are banned in India July month 2020?

How to use banned China app?

How much loss will China face after the ban of 118 apps in India?

Chinese app and PUBG banned in India is it a right move do u support or not.

How far the tactical move of Indian govt to ban the Chinese Apps will be helpful for slowing Indian economy?

How much loss will China face after the ban of 118 apps in India?

Always be positive and then you will see positive things happening around you.